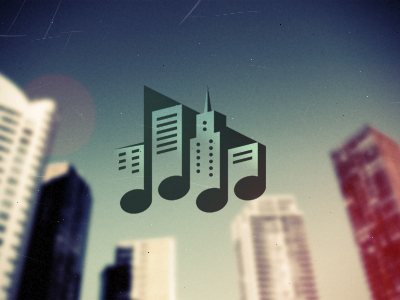 If you have not had someone come up to you and ask you to turn down the PA system at your church at least once you are either running it at 45DB or have only been on the job for 2 Sundays. We all hear it and often times wonder what in the world people are talking about. This might provide some insight!

Over break Matt was reading an article about a study that was done about volumes in venues. A band played a bunch of popular songs. Then they turned around and played a bunch of new songs that no one had heard. The audio team did not change ANYTHING. Not a decibel. Those being studied felt the music that was original and new to them was louder than the stuff they were familiar with. This is SO fascinating to me.

Every week on our website we post the songs (via Spotify) that we are singing that week. Matt had the idea to go a step further, lets post every song we are singing (sans originals that don’t exist on Spotify, yet) and let people become familiar with the songs.

As a worship/arts team we have the responsibility to remove barriers that keep people from connecting to God. That happens on Sundays but why not let it happen on a Tuesday as well?
How do you help people learn new music at your church?