6 Warning Signs Of A Dangerous or Unhealthy Leader 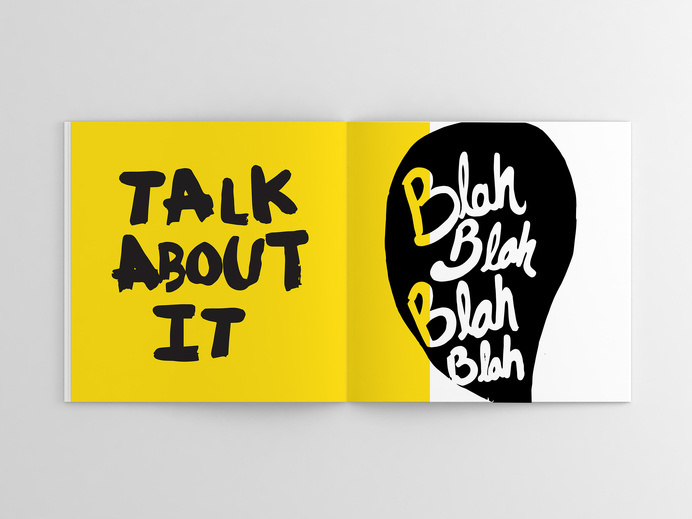 Have you ever had one of those days when multiple messages seem to tell you the same thing? I mean, like, you hear one thing, then a few hours later another thing, and it is almost like the two isolated incidents are not isolated at all! That happened to me last week.

I saw an article written by Stephen Altrogge about abusive spiritual leaders. As you know, I am sort of a case study for this topic at this point. Later that day, I was listening to an interview with Jeff Weiner, the CEO of LinkedIn about how to lead with compassion. It was a total clash of the two worlds. It so impacted me I thought I would share both sides with you over the next two posts.

First, church –
I agree with what Altrogee contends are the six warning signs of a “spiritually abusive leader” but wanted to credit his findings and share a little commentary of my one after each. The goal of this post is to help us create more clarity and safe places for leaders to thrive.

Insecurity thrives in isolation. Leaders who allow their insecurity to drive them will isolate anyone they can’t control. Not only will the isolate them, but they will also work feverishly to discredit their opposers with anyone who will listen. Remember that if someone talks TO you about others, they will speak to others about you. Pay attention to what you hear because it could quickly be what others are hearing about you. In my experience, the most isolated leaders are the former people closest to the leader. Sadly, they got close enough and formed a relationship they felt would allow them to be honest, only to be isolated so the insecurity can continue to live.

Paul Scanlon says: Loyalty has to be earned not demanded. I could not agree more. Great leaders look to build loyalty by SERVING not by requiring. Anytime someone expects you to be loyal; it is not loyalty, it is slavery. If a leader has not given you a reason to be loyal, why do you owe that to them? It makes no sense. On-demand loyalty is manipulation. The wounded or insecure leader will point to challenging as divisiveness and thus turn diversity into a luxury they can’t afford. They don’t have the ability, strength, or leadership I.Q. to lead through anyone who is not “for them”. The minute you notice that the only people that are ever right are the “for them” people, you are in a toxic situation. Loyalty, like trust, should ALWAYS be earned and the earning starts with the leader.

Accountability is VITAL to the health of an organization, a leader, their family, and the churches or teams they lead. You can’t have “accountability” made up of people who can be controlled or are undereducated at how and what you do as an organization. It is unhealthy when there is just enough truth or admission to appear honest, yet still not provide the entire truth. Accountability fails when those responsible for it are far enough away never to have the pulse of situations and only hear one side of most stories.

Real accountability requires a commitment from the leader for openness, honesty, challenge, and consequences. The warning signs are when metrics for accountability are withheld. If leaders in the organization cannot monitor what is happening and are not trusted to lead, they can’t be considered accountable. Responsibility without accountability is a road to failure for everyone involved. As followers, we also have a responsibility to have conversations with leadership when we see things that appear wrong. You will know, depending on how this was received, if there is accountability in your organization.

5. Their Personality Is Inconsistent

Woo is a gift perception is not. If everything is about look and there is no substance behind it, likely you are dealing with a personality problem. When the actions of people don’t match their words, in church or out, we have a problem. Remember that saying your mom told you – Actions speak louder than words – it’s true. Be real even if your real is scary. The worst thing to do as a leader is not to be authentic to who God made you; you can’t act one way and perform another – ever.

6. Never Believe Anything Is Wrong

Jim Collins diagnosis this symptom in his book, Good to Great, as sticking your head in the sand. A leader who refuses to identify areas to grow in their leadership, or in the organization, has insulated themselves so deeply into a self-protective ecosystem that they will never be able to adjust until it is too late. Sadly, at that point, the number of people hurt is a significant number. No organization is always up and right; there is still room to grow and develop. When we are aware of this, the great leaders become vigilant about uncovering what is wrong because there is always something to improve!

I hope as you read this you understand that I LOVE the local church and the amazing people that God has chosen to steward this tool. This post is not an accusatory post. I want us to be healthy and sustain, and thrive and change the world. God is gifting us the ability to do this and the honor of being on the front lines of hope and life change. Let’s not allow ourselves to take that for granted.

I love you and what you are doing. Keep growing! Our next post will explore what a “compassionate leader” looks like and their posture around leadership.