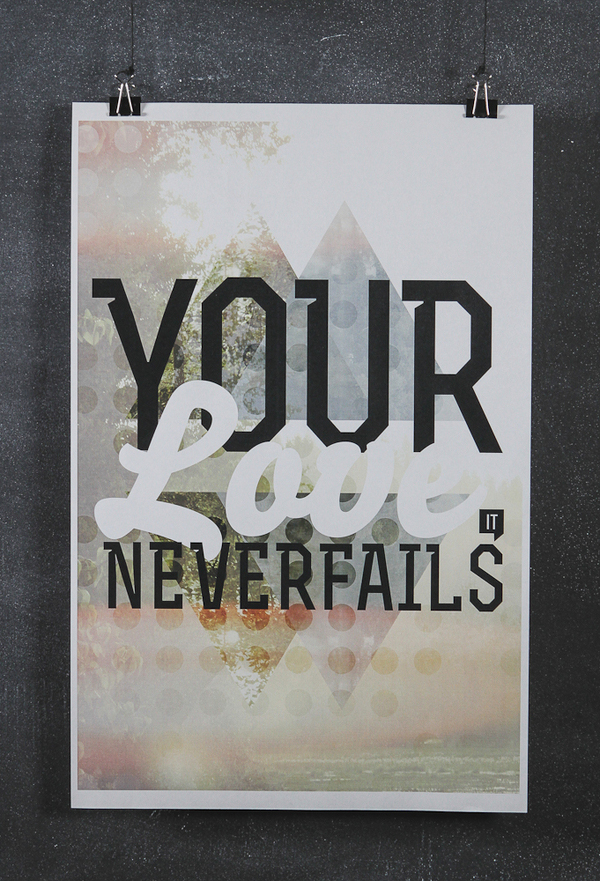 When Tim walked into the auditorium you could not miss him. He had to be at least 6’5” tall with floppy red hair and what came to be known as his trademark, a shirt with the image of a wolf. Tim was shy and extremely soft spoken. After service he walked up to the production booth, leaned over with his ridiculously large smile and asked: “How can I help with lights?”

Tim, much like everyone in your auditorium each week, has a story. He moved to Nashville to chase his dream of being on a production team that would travel the world. Tim wanted to run lights. He told his mom and sister he wanted to do lighting as a career and they told him to stop dreaming so big. Tim was from a small town in Florida and people from this town don’t go run lights around the world, they stay in Florida and keep their roots planted deep. Tim was committed and when he transferred to the local Publix supermarket in Nashville he went to work each day knowing it was an ends to the means of chasing his dream. Sadly, Tim’s family cut off all communication to him and for all practical purposes they disowned him.

2 weeks later Tim came and started training on the lighting board. He knew a little bit about lighting but had never designed a scene or ran a show but he was committed. He hung on every word that was being said. He took notes. Over the course of the next year Tim would serve almost every single Sunday. He showed up to help anyway he could. Tim even asked if he could come in during the days and on off nights to design and practice. He had not been in church before and beyond just the lighting gig Tim was starting to find community and explore his faith journey.

Today, Tim does not serve anymore.  But the is because Tim is out on the road designing and running lighting shows, doing lighting installs, and living his dream. I believe that there is a Tim on your volunteer team right now as well. We have a responsibility to always steward the resource God brings our way, especially when those resources are people. It is so important that we be intentional to invest in the people who give their time to serve not just the services that we are creating. Technology is a gift and a tool we get to use to help create amazing experiences but at the end of the day we have and even bigger responsibility for the lives God puts is putting in our path.

While our ministry may be music, production, creative, for as long as God has been at work he has used one consistent tool…people. Who are the people that are in your ministry today? How are you engaging them? What outlets are you giving them for ministry and for the dreams God is growing inside of them? How are you stewarding the Tim’s of your team, the people who are waiting for you to not just teach them how to power something on, but how to engage their God given destiny.

Andy Stanley says that leadership is stewardship. Are you ready to steward all God has for your team because it might do so much more than just change the environment in a service, it just might propel someone on his or her next step in faith, ministry, and life!