Has Your Courage Been Stolen? 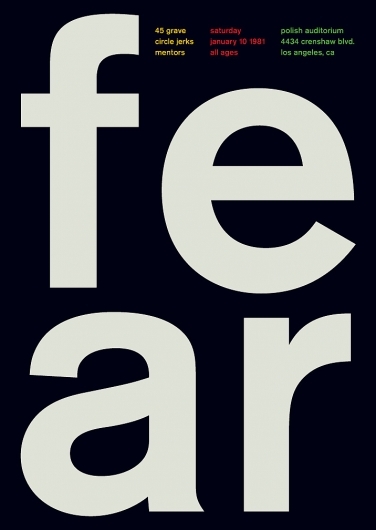 There is a book  in the bible, Joshua, and chapter 1 verse 9 has become an ethos for me. It revolves around having courage and the opposite of courage is fear.  I hate fear. Fear intimidates and tries its best to impose itself on creative people. Fear does this because it knows that when creative people stand up and do what they’ve been made to do that things will change, courage will grow, and we will start to fulfill our purpose as artists.

No one wants to be controlled by fear. It happens when we believe the lies that fear tries to sell us. No one or no organization has ever achieved its audacious goals by believing fear as it’s trying to kill courage at every turn. So where does fear hide?

So this week, exercise courage. Have a conversation that stretches you, challenge a system that may not be working anymore, seek data that tells the truth beyond “just because.” God made you creative for more than great art. He made you creative because he knew people would need you to be brave enough to try. When you try, you just might uncover something so fresh and powerful that it changes everything.

Are you ready to be brave?