How Will You Fail? 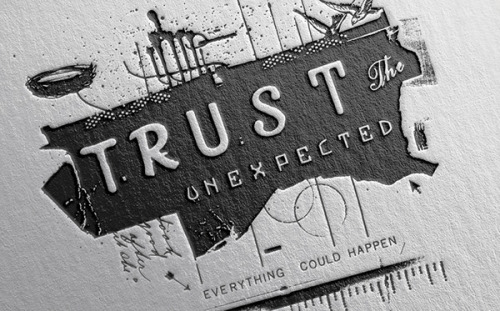 We all fail from time to time and it never gets easier. But did you know there is more than one type of failure?

We can fail maintaining or we can fail trying – and there’s a big difference.

When we fail trying, we fail forward. We’re taking a risk. We’re attempting to do something new and innovative, something we believe will make a massive impact in our organization. We’re working to create momentum and move our team or our organization forward. There tends to be more grace for failing while trying because it’s clear that if we had succeeded, what we tried would have been something special. Good leaders want people who will try and experiment to make things better and create amazing stuff.

When we fail maintaining, we fail at the things we can control. Failing in maintenance is failing at things we should be able to do. It’s repeatedly failing to meet expectations. It’s frustrating for everyone. This type of failure is usually a symptom of a bigger problem. Whether it be competency, complacency, or lack of attention to detail, it’s inevitably going to cost us more than we realize. Failing at maintenance often shows that either expectations have not been clearly cast or that the person who failed doesn’t care or doesn’t “get it.”

We are going to fail sometimes. If we have to fail, let’s at least fail gloriously and with gusto trying to do something that matters. There’s not a reason to fail at the things we should be able to do and can control. As an artist, fight complacency and avoid the trap of becoming a manager instead of a creator. Be brave. Be bold. And GO TRY SOMETHING!